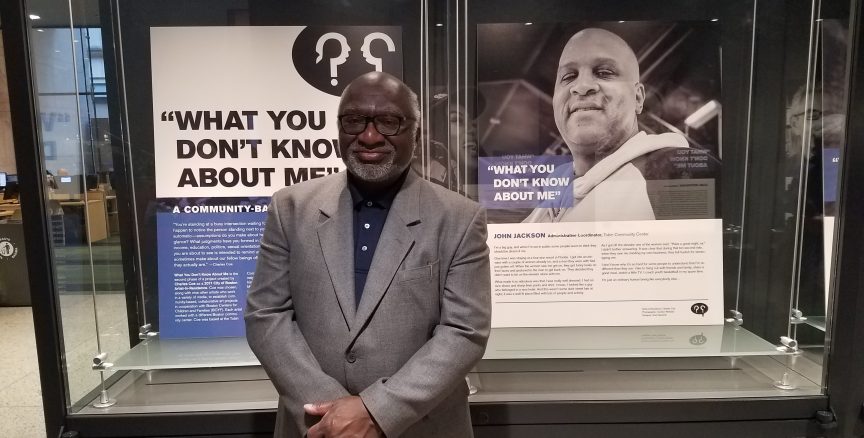 While the weather outside was typical New England April (dreary and rainy), inside the Boston Public Library at Copley, Boston artist and poet Charles Coe was all smiles. With his easy-going manner and booming voice, he shook hands and welcomed friends, supporters, and admirers to the library unveiling of his story and photography display. The display, “What You Don’t Know about Me” was created during his time as a 2017 City of Boston Artist-In-Residence, and was previously installed in Boston City Hall.

Assigned to the Mission Hill neighborhood, Coe was tasked with working with the residents on a community-based collaborative project that grew from local need and desire. As someone who enjoys striking up conversations with anyone, Coe walked around the neighborhood, chatting with residents he happened upon. "The idea," said Coe at the opening reception for the show, "is that we should not put each other in a box. We should give people a chance to show themselves to us as they really are." Overall, he, said, he interviewed about 50 people. Some chose not to take part in the project or were unable to be reached for follow up. In the end, 16 interviews and photographs are on display at the Library. The stories and faces encourage you to move beyond preconceived stereotypes, and face your neighbors with an open mind. “It is my honor to be responsible for telling your story,” Coe said, thanking his participants at the reception.

The Associates is honored to contribute to Coe’s BPL-installation of this project. Coe is a past Literary Light, judge for the Writer-in-Residence fellowship, and has been a presenter at the 100 Year Retroactive Book Award. Visit the display on the first floor of the Boston Public Library, Copley, Johnson Building, Gallery J, now through September 30, 2018. 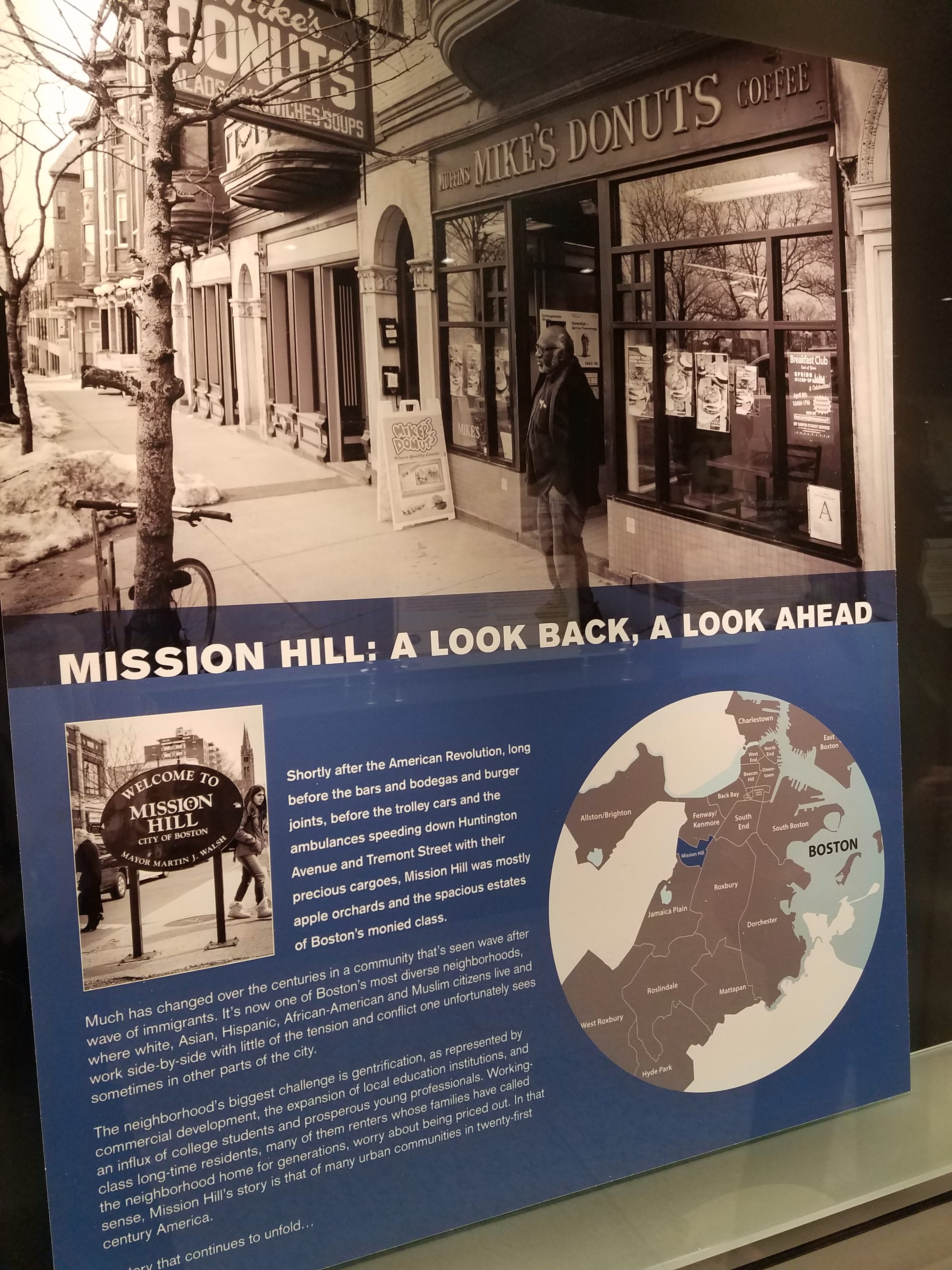 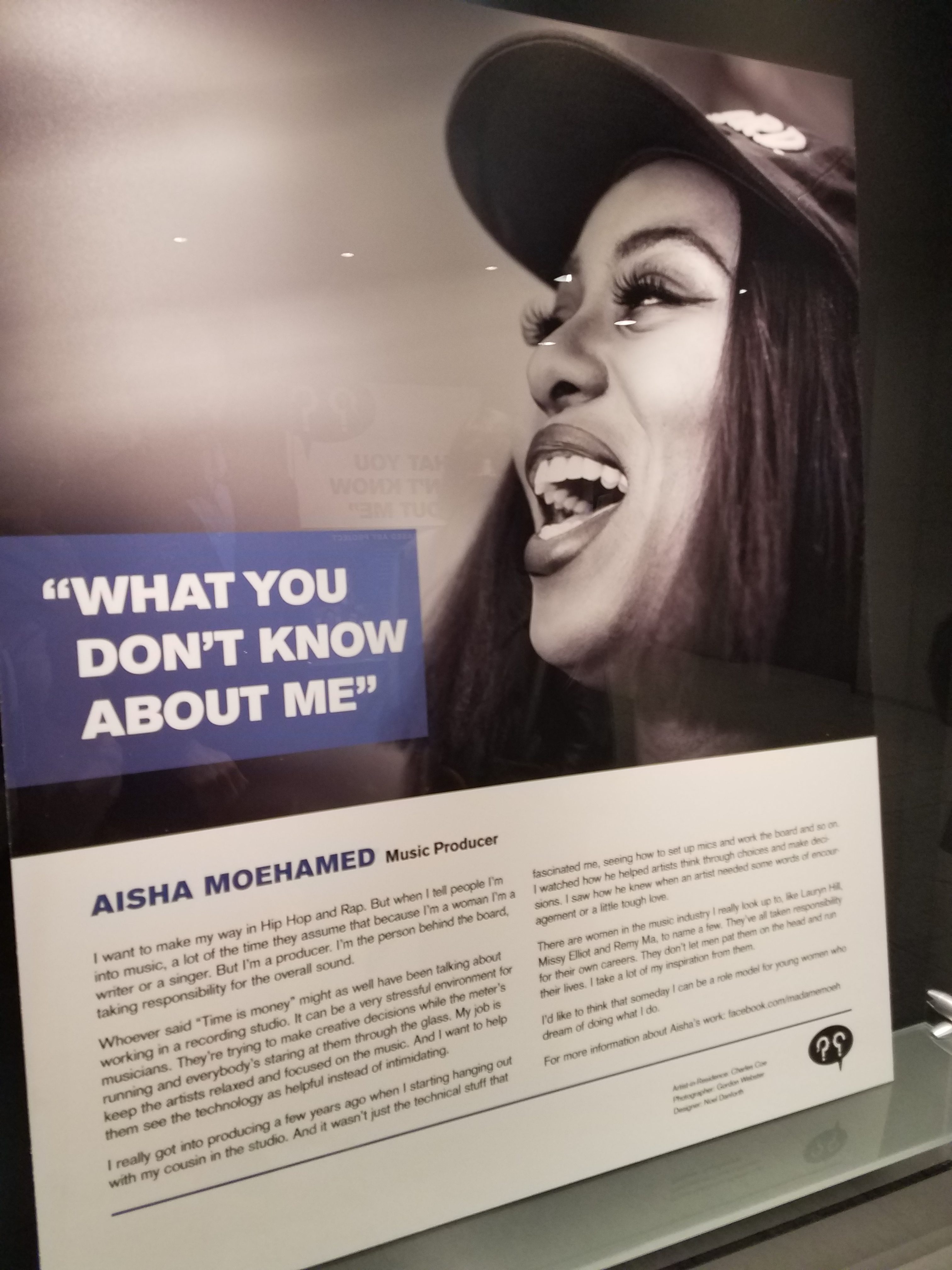 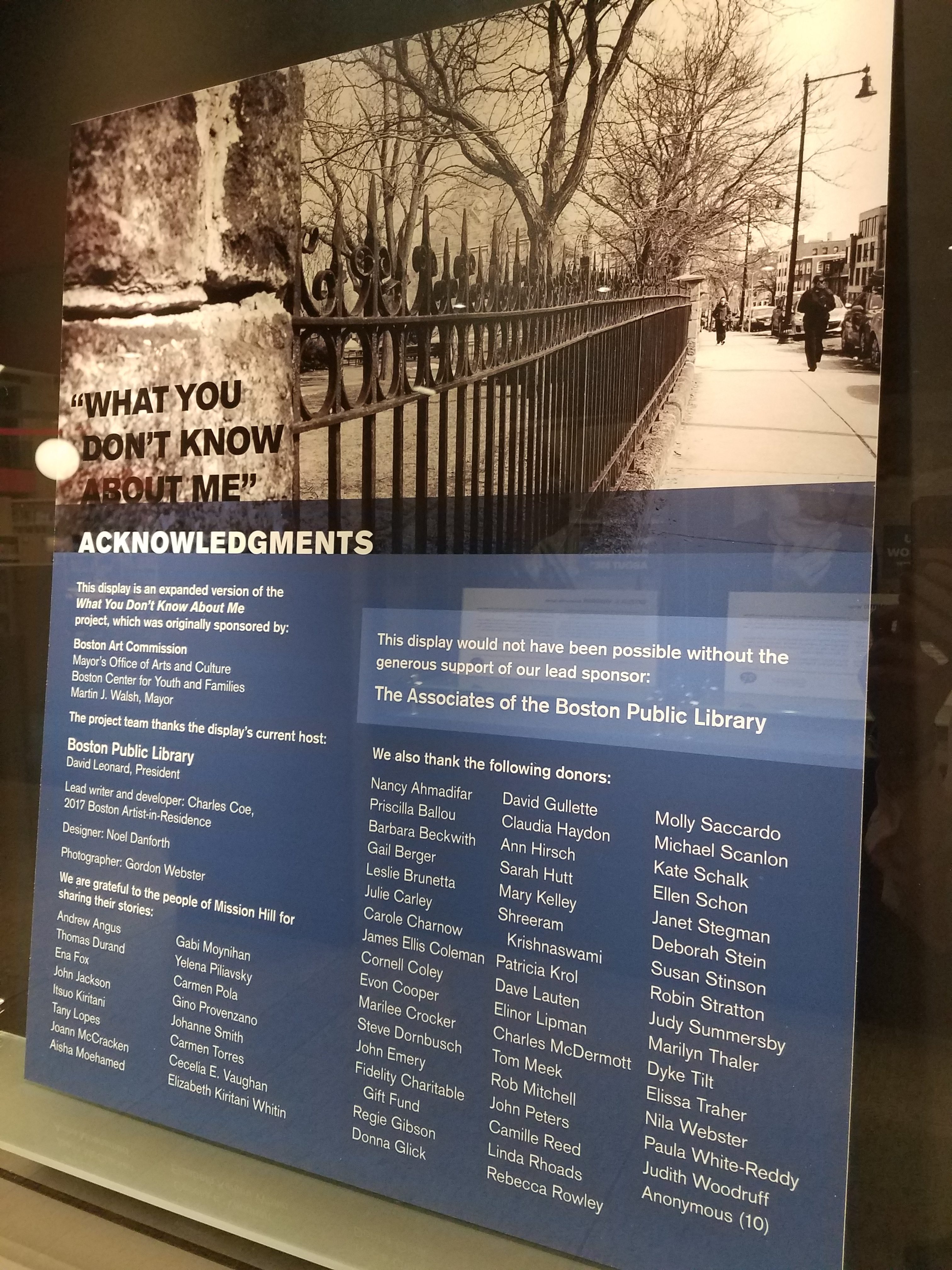