The Associates would like to congratulate Joseph S. Berman on his appointment to the Boston Public Library's governing body, the Board of Trustees. Berman was a board member of the Associates from 2014-20 and will be representing the Associates on the Library's board. During his tenure, Berman served on both the development and finance committees. He is also a long-time attendee of Literary Lights.
Berman is the General Counsel of the Board of Bar Overseers of the Supreme Judicial Court, appointed by the justices of court in 2017. As General Counsel, Berman oversees the Massachusetts Rules of Professional Conduct's enforcement and the code of ethics for Massachusetts lawyers. In addition, Berman is the Chair of the Conservation Commission in his hometown of Weston and serves as the chair of the Anti-Defamation League's New England regional board.
Berman is one of five new Trustees appointed to the BPL's board by Mayor Martin J. Walsh. To learn about the other new Trustees click here. 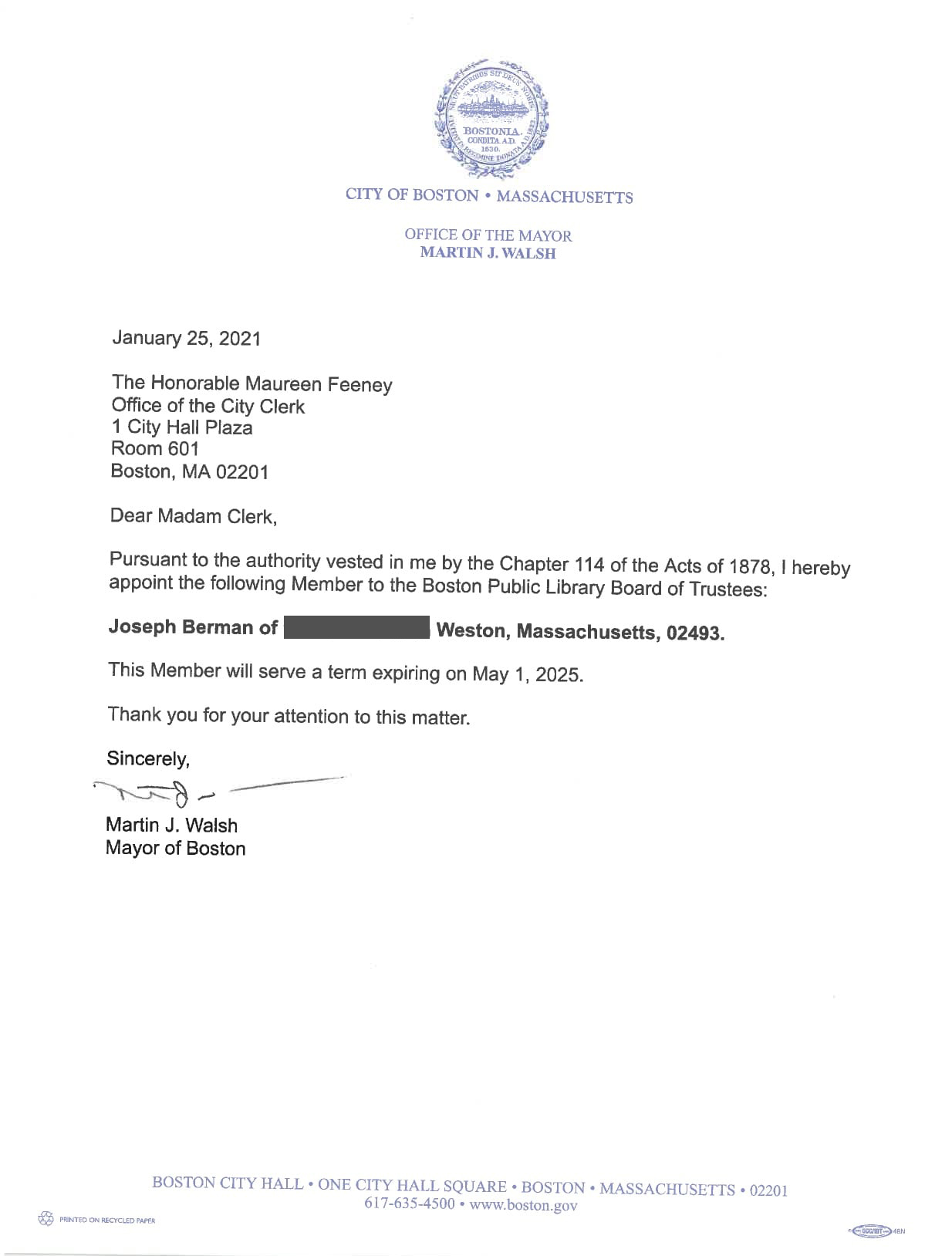 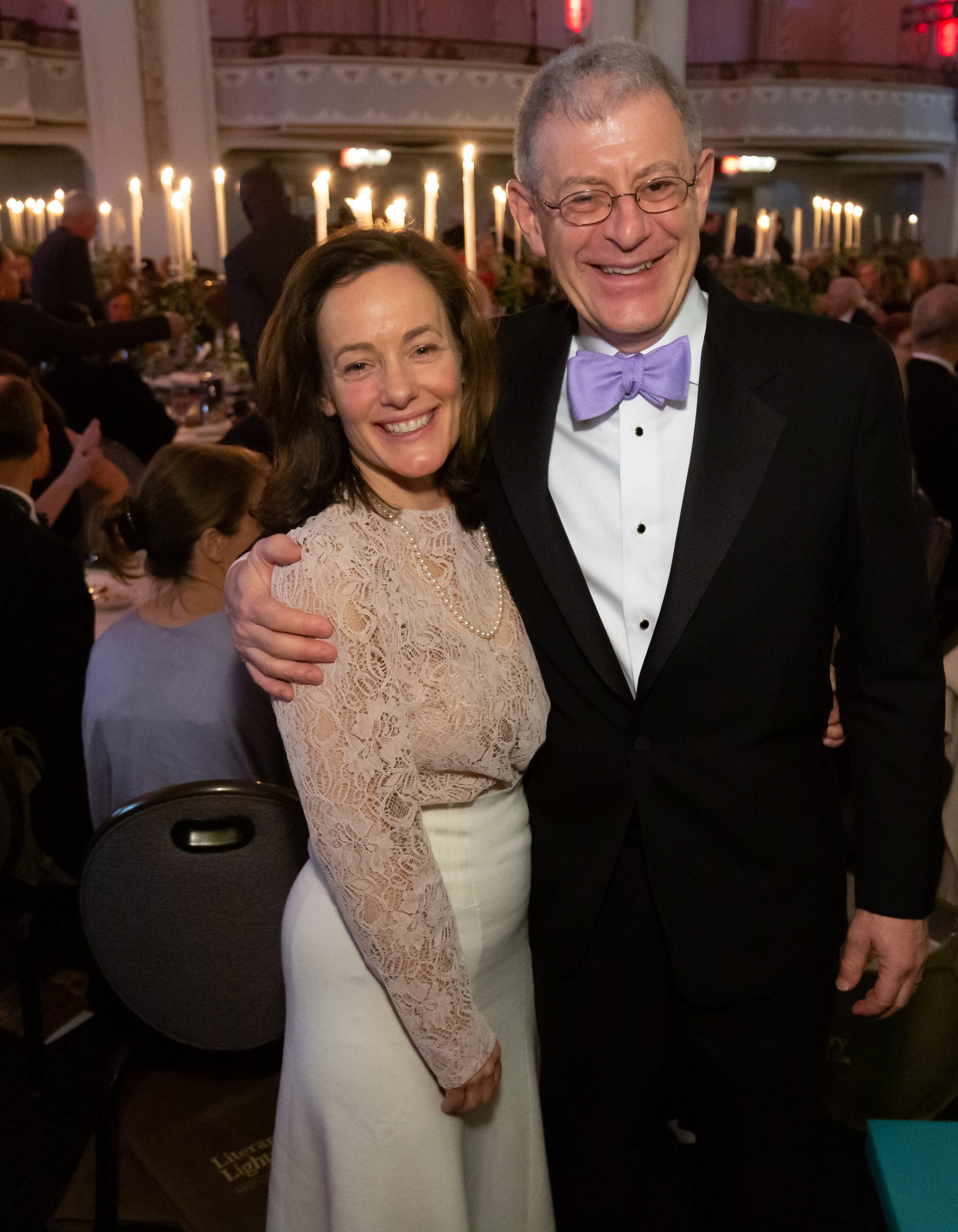