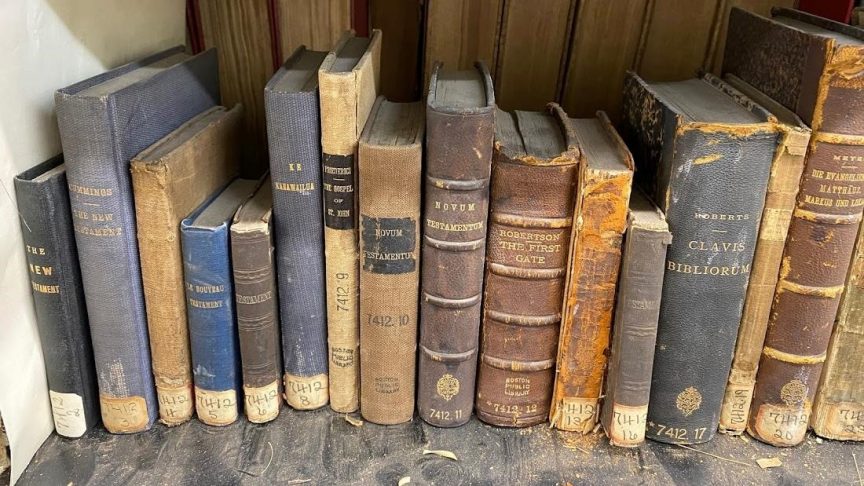 “Together, these gifts represent one of the largest private philanthropic investments in the BPL’s research collections,” said Paula Sakey, Executive Director of the Boston Public Library Fund. “These investments speak to the importance of preserving and maintaining the Founding Research Collection’s extensive resources and making them accessible to the public. We look forward to returning this 16th – 19th century collection to our 21st century patrons, who will once again be able to easily explore and learn from these historic treasures.”

The Founding Research Collection has formed an integral part of the library’s holdings since its inception in the 1850s and represents some of the very first volumes collected by the BPL, the nation’s first large, municipally funded public library. These volumes provided the general public with free access to the kinds of specialized reading materials that were usually held by private subscription libraries or by larger universities. Today, this collection spans five centuries and contains more than 500,000 volumes, thousands of which date from before 1820.  A large portion of the collection is only cataloged on physical cards, using a now retired classification system unique to the BPL created by founding Trustee Nathaniel B. Shurtleff, who later served as Boston’s mayor from 1868-1871.
The collection contains books, pamphlets, journals, maps, atlases, illustrated portfolios, and more. It also includes early American Bibles, hymn books, and rare specimens of early printing from nearly every state, as well as holdings in all major western languages, selections of Chinese and Japanese materials, and products of rare missionary presses from around the world. Many items in the collection are first editions or are one of few remaining copies of certain texts, making objects in this collection invaluable to researchers and scholars worldwide. 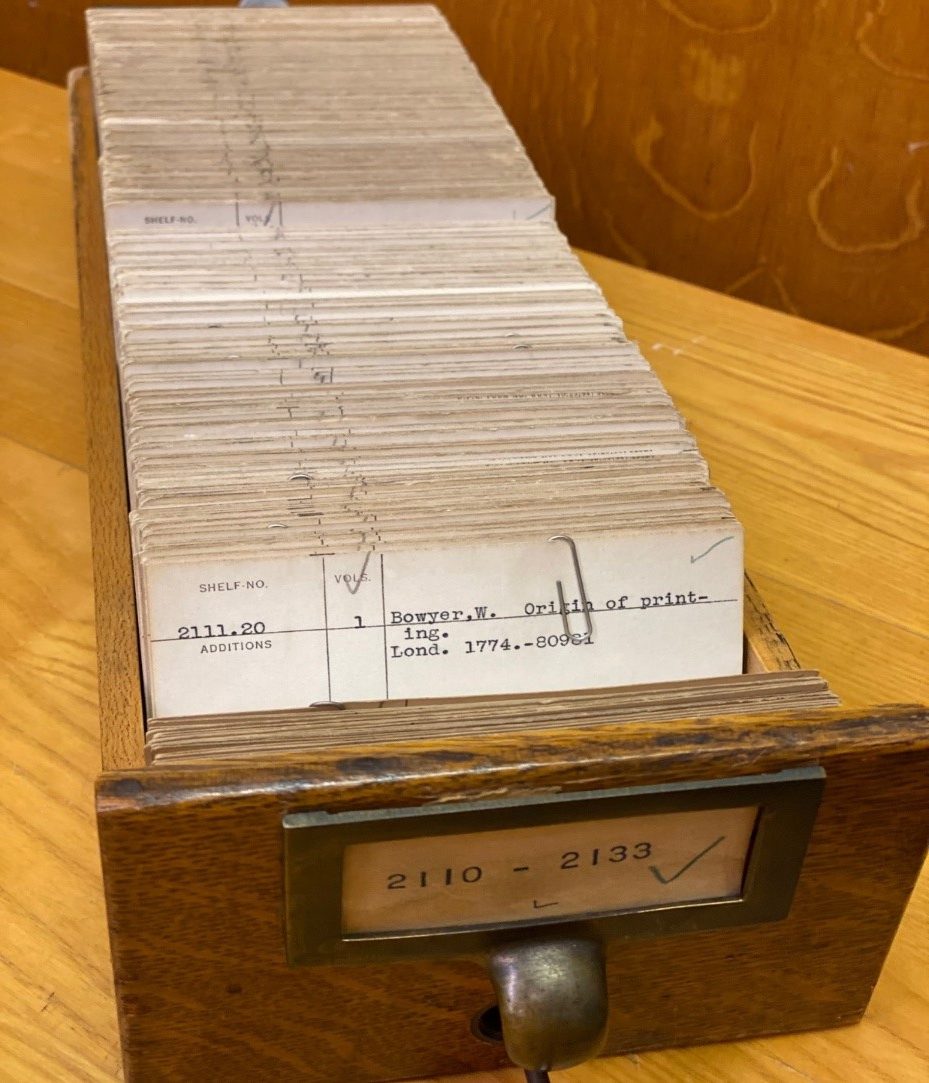 “The Associates of the Boston Public Library is truly thrilled to be a partner in this effort,” noted Peter R. V. Brown, Chairman of the organization. “For the past twenty years, we have made grants to the library to help preserve and protect the wealth of remarkable items in the BPL’s Special Collections. Supporting this new work to make certain the Founding Research Collection is also conserved against the damage caused by time, and that it is made accessible to students, historians, and indeed every interested member of the public feels like important work to us. It will be a real joy to see the gems that will be uncovered as this collection is brought back to life!”

To preserve the Founding Research Collection and make it available for public scholarship, the BPL will implement a comprehensive cleaning program to remove decades of accumulated dirt and debris amassed over the collection’s long history. This process will enable these collections to be handled, cataloged, and stored safely with long-term preservation needs in mind. Currently, many items in the Founding Research Collection are publicly accessible only on physical microfiche. For the cataloging portion of this preservation project, the BPL will create electronic records within the library’s online catalog that facilitate public discovery and retrieval of hundreds of thousands of volumes from the research collection and enable future digitization projects.

“Ranging from illustrated books on natural history to rare volumes on linguistics, religion, sociology, and economics, the BPL’s Founding Research Collection’s value is immeasurable, both intrinsically and as a resource for patrons,” said Laura Irmscher, BPL Chief of Collections. “Through these generous donations, the BPL can improve preservation conditions and deliver on their intended purpose, making these research items accessible and ‘Free to All.’ It is an essential piece of Boston and national history, and we look forward to sharing it with our patrons.”

The BPL plans to kick off this preservation project later this year, and anticipates phase one will continue through 2023. Once the first phase of the project is complete, the BPL intends to continue this important work with the remainder of the Founding Research Collection. Additionally, the BPL’s Rare Books and Manuscripts Department is currently undergoing a complete $16m renovation, a project funded by the City of Boston. More information on the project can be found here.

To learn about the BPL’s wider Special Collections departments, and the full BPL catalog visit here. 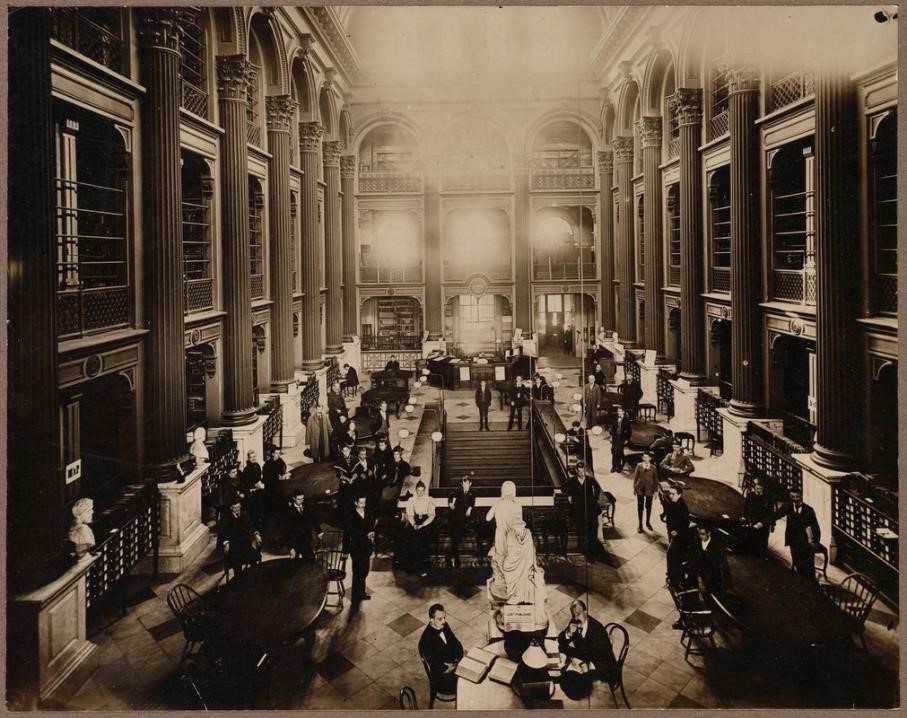