“Glory, glory, hallelujah!” - The Battle Hymn of the Republic

American poet, abolitionist, suffragist, and social activist Julia Ward Howe is best known for the lyrics of the “Battle Hymn of the Republic,” first published in The Atlantic Monthly, in February 1862. The song connects the biblical sense of judgment with the American Civil War. Long before writing the stirring lyrics, Howe received a formal education in piano and voice which became the foundation of her lifelong passion for music. 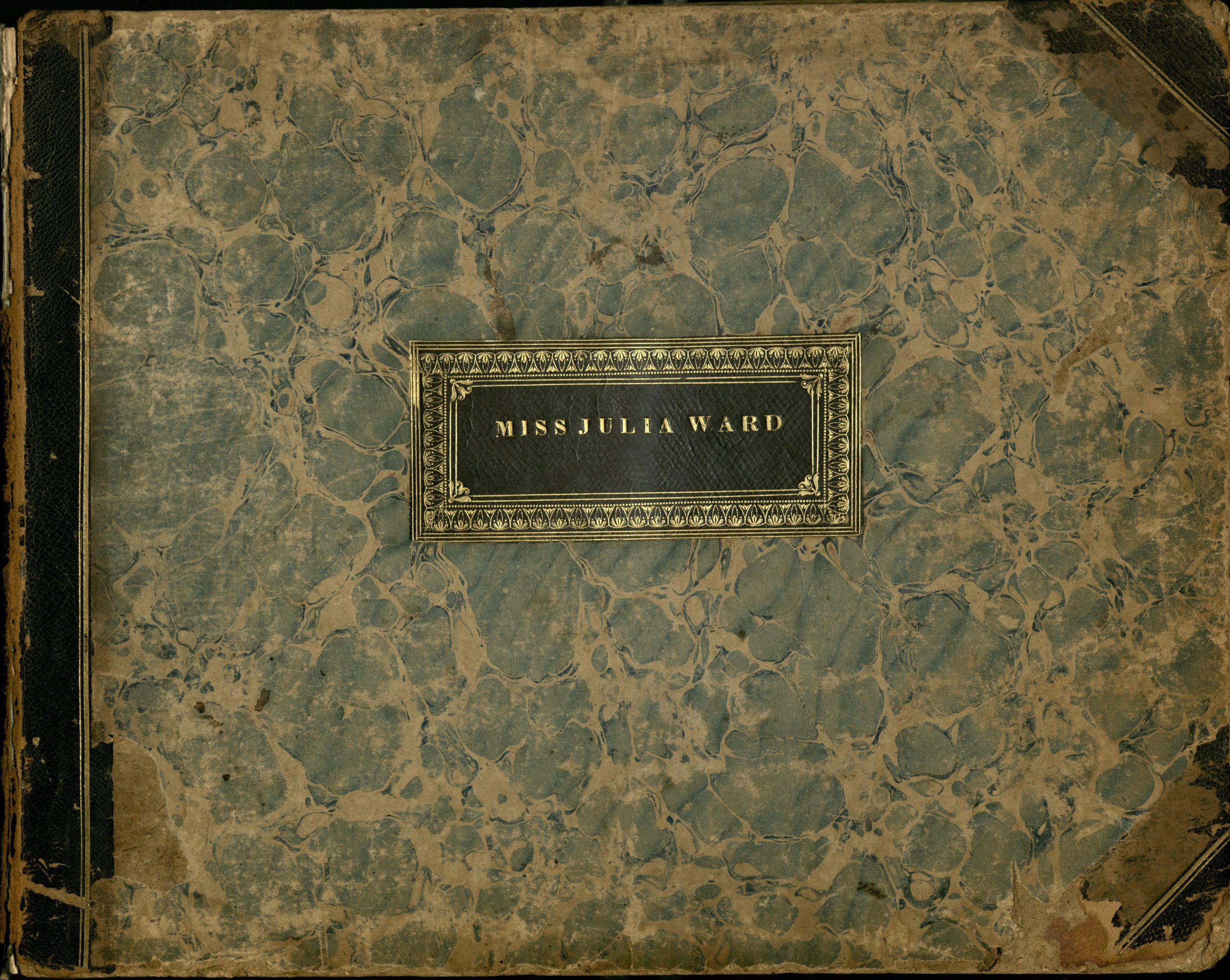 In 1986, Maud Hall Fluchere, Howe’s great-granddaughter, donated seven volumes of bound sheet music originally owned by Howe to the Boston Public Library. These volumes, which primarily contain popular and novelty 19th Century American music, would have been used during Howe’s early music training for study and performance with teachers, family, and friends.

Most western music printed during this time period originated from European publishers and was expensive to import to North America. Howe was born into an upper-class family that could afford to purchase costly music like this. Each piece was produced separately and then would have been bound together by Howe. The imprints found in Howe’s volume are atypical to other sheet music books found at the time because of the presence of European classical music. This volume of piano music indicates that she received formal piano training in the European tradition and that she or her teacher had an elevated taste in contemporary classical music.

Five other bound volumes of sheet music owned by Howe are known to exist and are held by George Mason University. 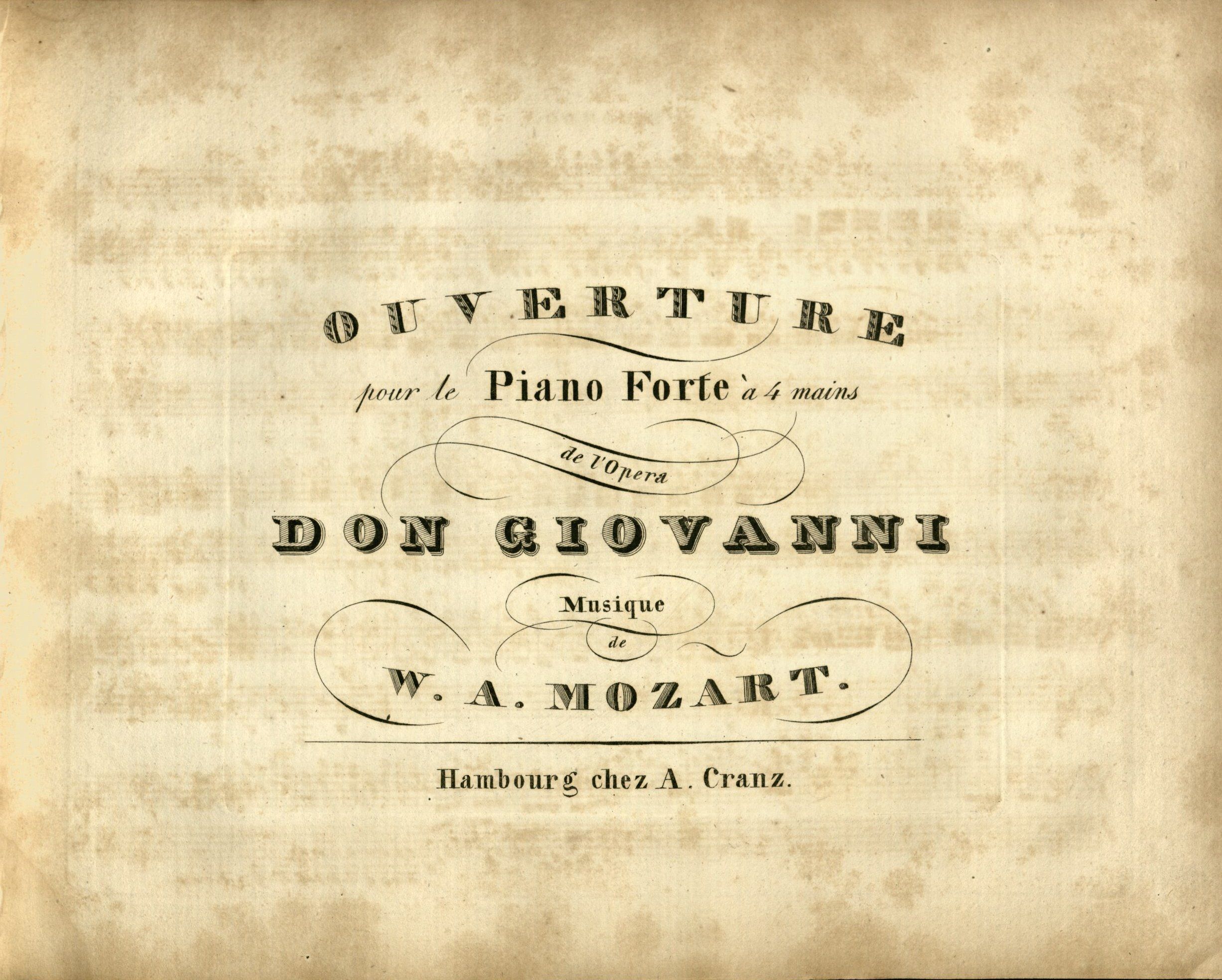 Title page for Mozart’s Overture to Don Giovanni arranged for one piano and four hands, a piece contained in Howe’s collection, from the Boston Public Library’s Music Collection 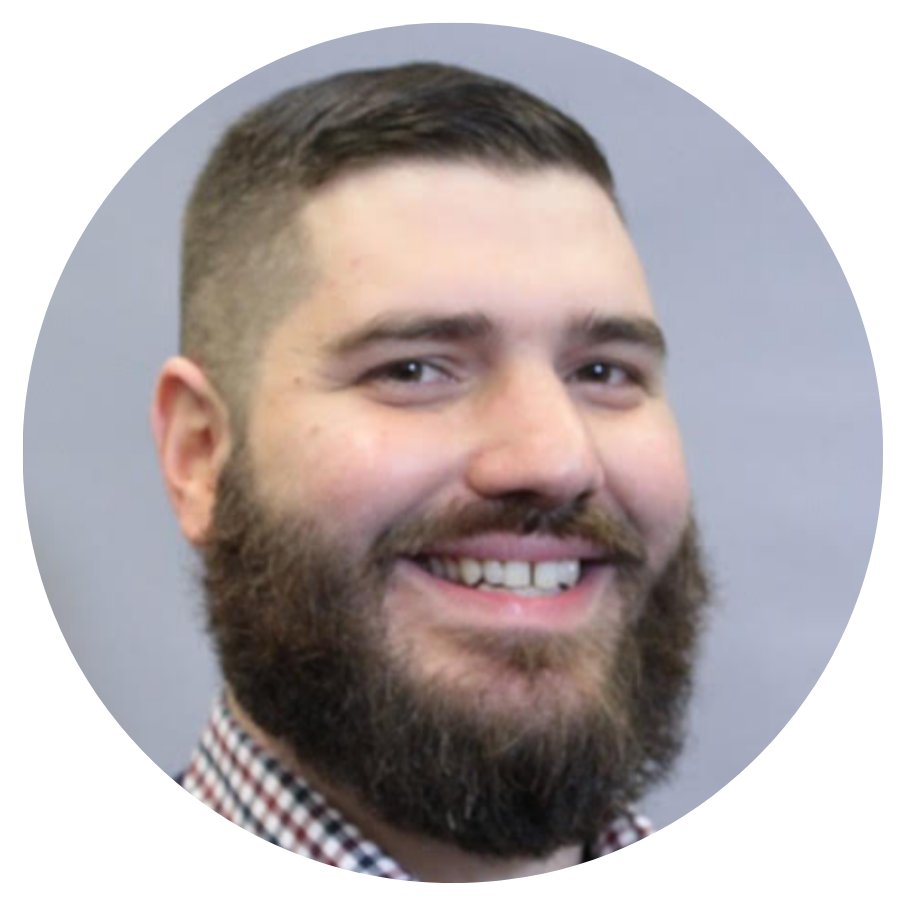 Jared Rex is the Curator of Music at the Boston Public Library, a position underwritten by the Associates of the Boston Public Library, thanks to our generous supporters. Rex cataloged, researched and contextualized this item and many others in the BPL’s music collection. Prior to starting at the BPL in September 2020, he held various music library positions at the Harvard Musical Association, College of the Holy Cross, Nashville Symphony, American Academy of Conducting at Aspen, New World Symphony, and as Personal Librarian to conductor Michael Tilson Thomas. Rex trained in the music libraries at the Buffalo Philharmonic Orchestra, University at Buffalo, and The Boston Conservatory. He is an honors graduate of Manhattan School of Music Preparatory Division and holds a Bachelor of Music in Piano Performance from The Boston Conservatory and a Master of Library Science and Master of Arts in Music Theory from the University at Buffalo.

For more information about the Julia Ward Howe Volume of Piano Solos and Duets or other items in the BPL’s Music Collection, please email.