The Associates of the Boston Public Library is pleased to welcome our newest Board Members, who officially started their three-year terms on July 1, 2021. The new class includes two returning board members, Joe Berman and Margo Levine Newman, and two wonderful additions to the Associates family, Christy Cashman and Tom Cahill. 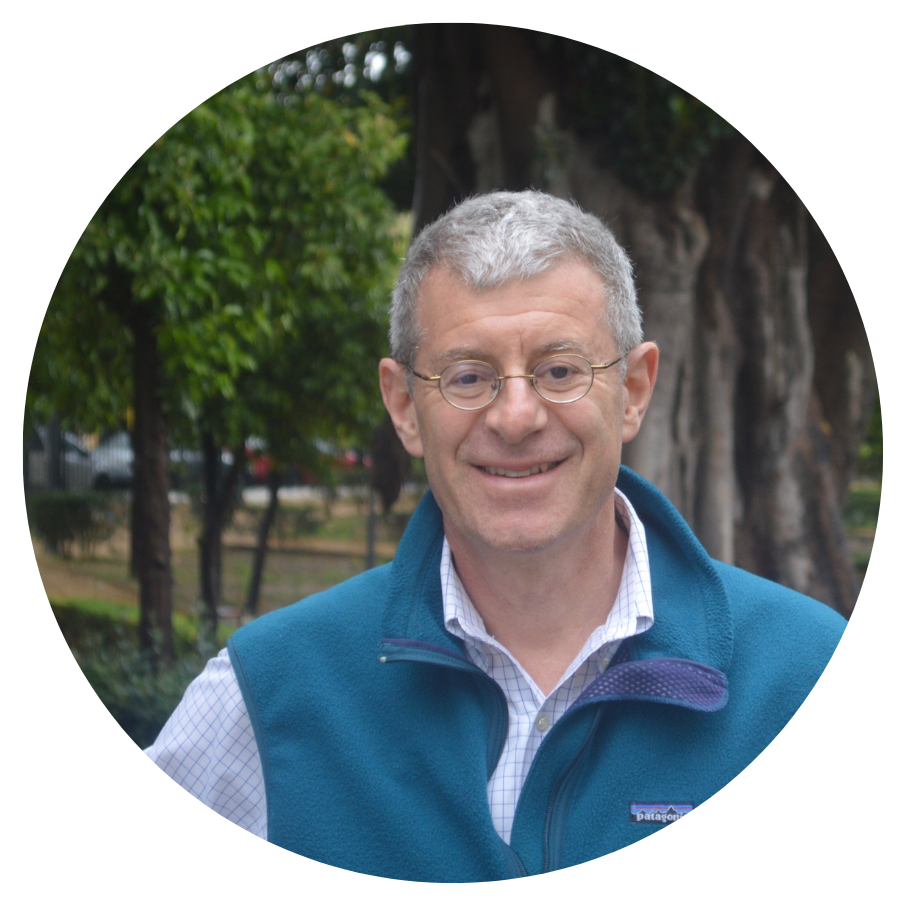 Joe Berman
Joe Berman is the General Counsel of the Massachusetts Board of Bar Overseers of the Supreme Judicial Court, appointed by the justices of court in 2017. As General Counsel, Berman oversees the Massachusetts Rules of Professional Conduct's enforcement and the code of ethics for Massachusetts lawyers. In addition, Berman serves as the Chair of the Anti-Defamation League's New England regional board, Chair of the Conservation Commission in his hometown of Weston, and as a Boston Public Library Trustee. Berman was a board member of Associates of the Boston Public Library from 2015-2020 and is rejoining after rotating off for a year. 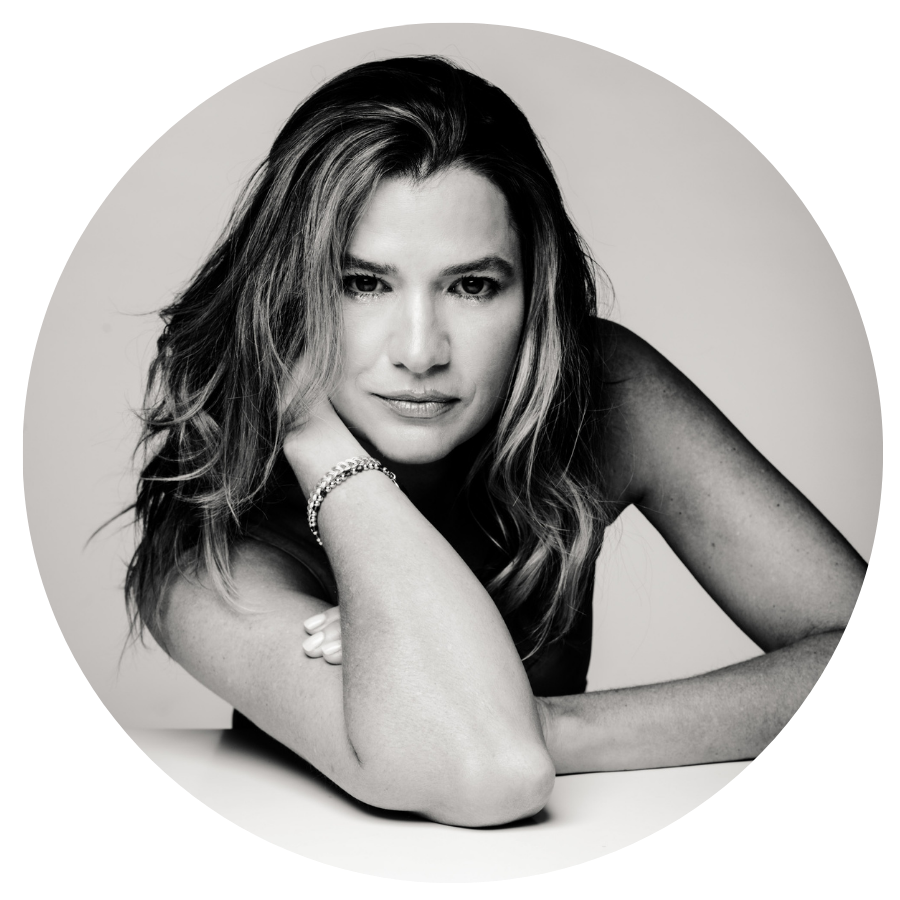 Christy Cashman
Christy Cashman is an American author, actress and producer, who has appeared in more than twenty Hollywood films, including The Forger, American Hustle, Joy, Descendants, The Love Guide, and many others. The second youngest of ten children, Christy grew up in North Carolina where her love of horses began at a young age. When she’s not writing or working on production projects, Christy is most likely to be found riding cross-country through the countryside of New England or Ireland. She has also written two children’s books set in Ireland,The Not-So-Average Monkey of Kilkea Castle and Petri’s Next Things. Her first novel, The Truth About Horses, is expected to be released in 2022.

Margo Newman Levine
Margo Newman Levine has over 18 years of experience in environmental policy consulting, largely for the federal government. A former partner at Mercer Management Consulting and Clayton Environmental Consultants, Newman Levine has served as President of the Kingsley Montessori School Parents' Association, President of The Winsor School Parents' Association, a Board Member of the Neighborhood Association of the Back Bay, and Board Chair for the Esplanade Association from 2010-2016.  She was also Co-chair of the Boston Jewish Community Women's Fund, a grant-making organization focused on funding programs that benefit women and girls, for three years. She was a board member of Associates of the Boston Public Library from 2015-2020 and is rejoining after rotating off for a year. Newman Levine received her B.S. in Chemical Engineering and an M.S. in Management Science from the Massachusetts Institute of Technology.  For the past 38 years, she has lived in the Back Bay where she and her husband Fred Newman raised their two daughters.  ​ 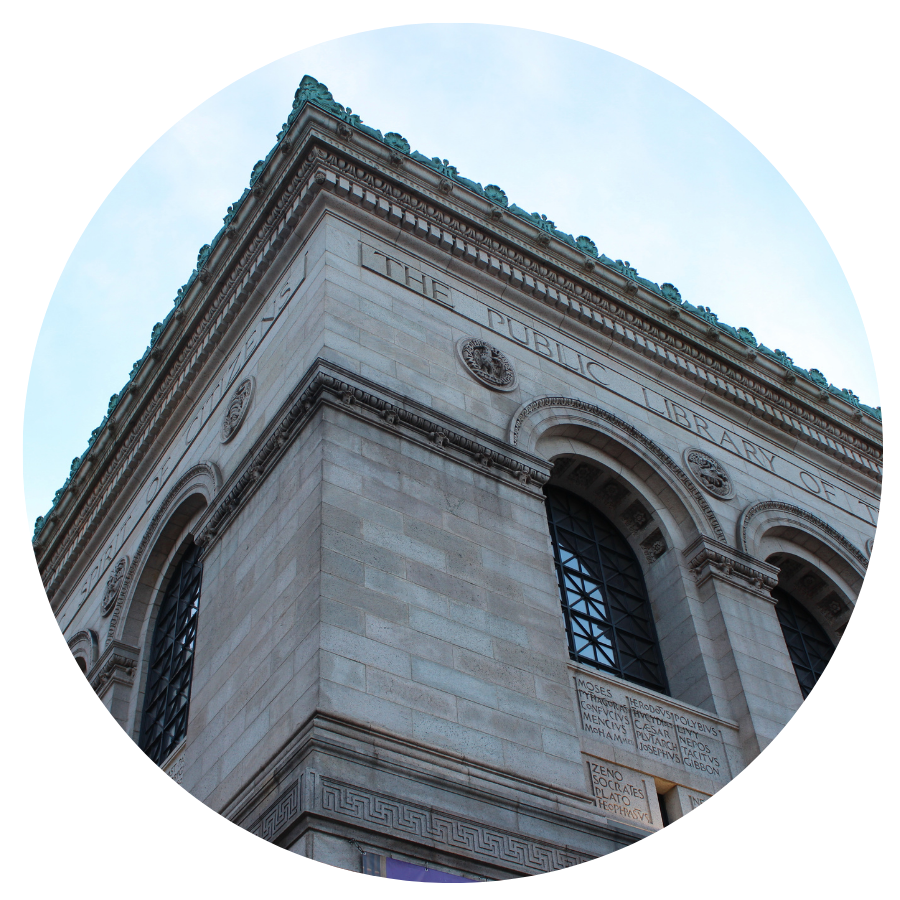 Tom Cahill
Tom Cahill is the Vice President of Institutional Advancement and Alumni Relations at Cambridge College. He lives in Andover, Massachusetts.