Join us for the second LITERARY spotLIGHTS. This filmed in-person interview, hosted by Christy Cashman,  features a conversation with Geraldine Brooks, author of the Pulitzer Prize-winning novel March and forthcoming Horse.

In collaboration with the YouthINK Teenage Writing Mentorship Program

Australian-born Geraldine Brooks is an author and journalist, best known for her novel March, which won the Pulitzer Prize in fiction in 2006.

She grew up in the Western suburbs of Sydney, attended the University of Sydney, and worked as a reporter for The Sydney Morning Herald. In 1982 she won the Greg Shackleton Australian News Correspondents scholarship to the journalism master’s program at Columbia University in New York City.

Later she worked for The Wall Street Journal, where she covered crises in the the Middle East, Africa, and the Balkans. In 1990, with her husband Tony Horwitz, she won the Overseas Press Club Award for best coverage of the Gulf War. The following year they received a citation for excellence for their series, “War and Peace.” In 2006 she was a fellow at the Radcliffe Institute for Advanced Studies at Harvard University. She returned to Harvard as a Visiting Lecturer in 2021.

Her novels People of the Book, Caleb’s Crossing and The Secret Chord all were New York Times best-sellers. Her first novel, Year of Wonders is an an international bestseller, translated into more than 25 languages and currently optioned for a limited series by Olivia Coleman’s production company. She is also the author of the nonfiction works Nine Parts of Desire, Foreign Correspondence, and The Idea of Home. Brooks' latest novel, Horse, is due out on June 14, 2022.

Brooks married fellow journalist and author Tony Horwitz in Tourette-sur-Loup France in 1984 and were together until his sudden death in 2019. They have two sons, Nathaniel and Bizu. She lives on Martha’s Vineyard and spends as much time as she can in Australia. In 2016, she was named an Officer in the Order of Australia.

In addition to participating in LITERARY spotLIGHTS, Brooks also moderated a conversation with Henry Louis Gates, Jr. at this year's Literary Lights dinner. 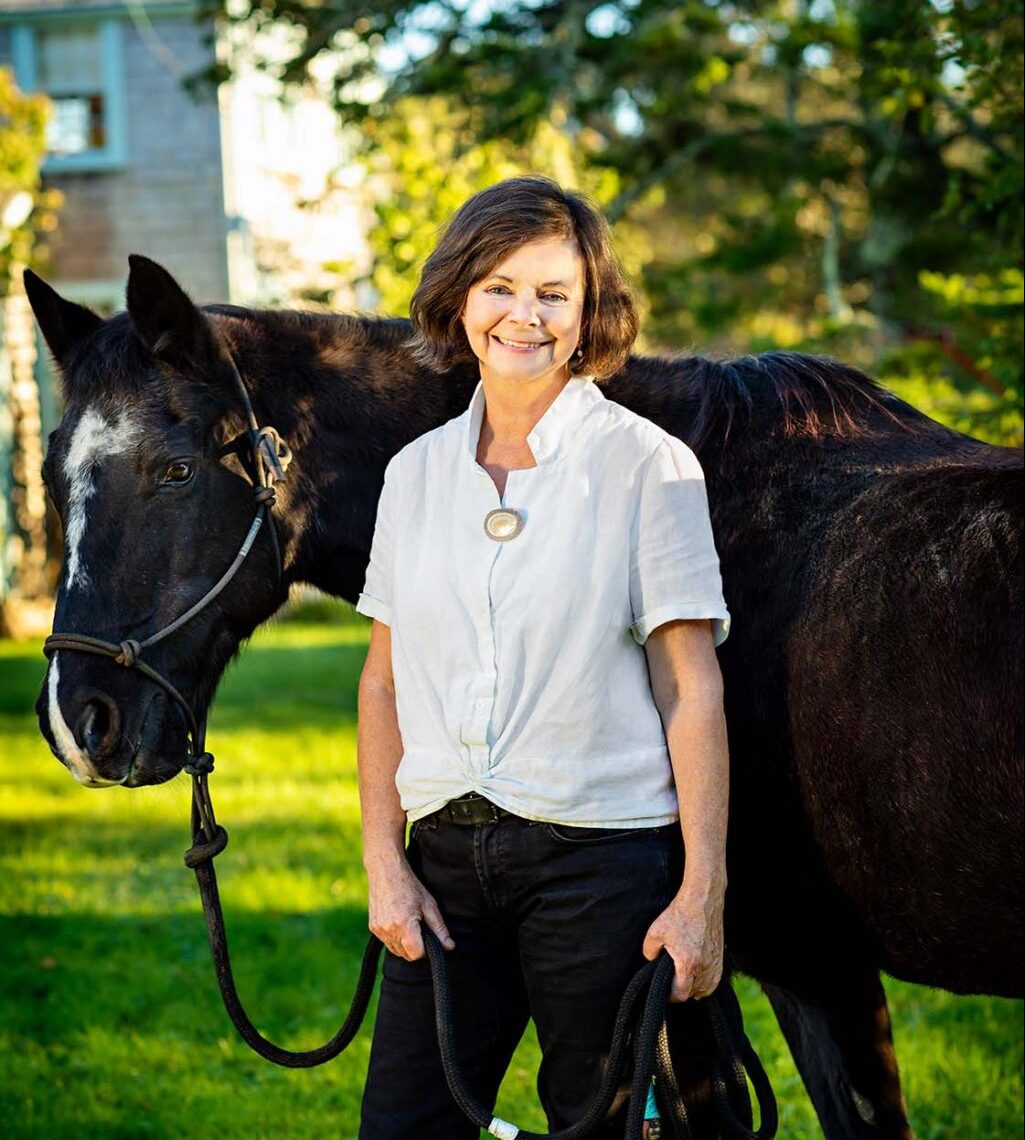 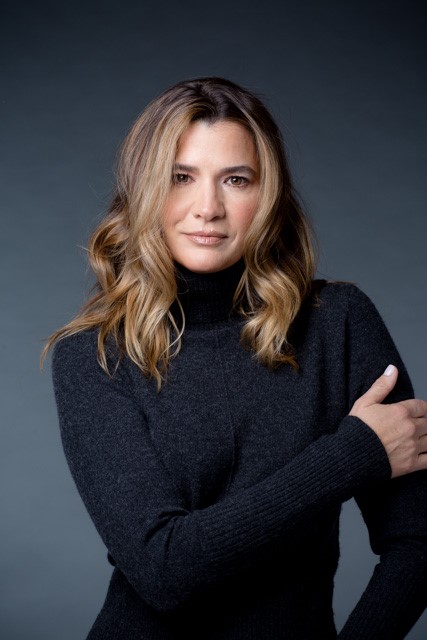 Author, actress, and producer, Christy Cashman has appeared in more than twenty films, including Kettle of Fish, The Love Guide and American Hustle, and recently launched YouthINK, a teen writing mentorship program.

The Truth About Horses is Cashman's first novel and she has also written two children’s books set in Ireland: The Not-So-Average Monkey of Kilkea Castle and Petri’s Next Things. When she’s not writing or working on production projects, Christy is most likely riding cross country through the countryside of New England or Ireland.

She lives with her husband, Jay; two sons, Jay Michael and Quinn; their three dogs, Ben, Lucy, and Dan; and three horses, Calvin, Butterscotch, and Victor. The family divides their time between Kilkea Castle in Ireland and their homes in Boston and Chatham, Massachusetts.

Cashman is a Director of the Associates of the Boston Public Library. She co-chaired Literary Lights 2022 and is co-chairing the dinner again in 2023. 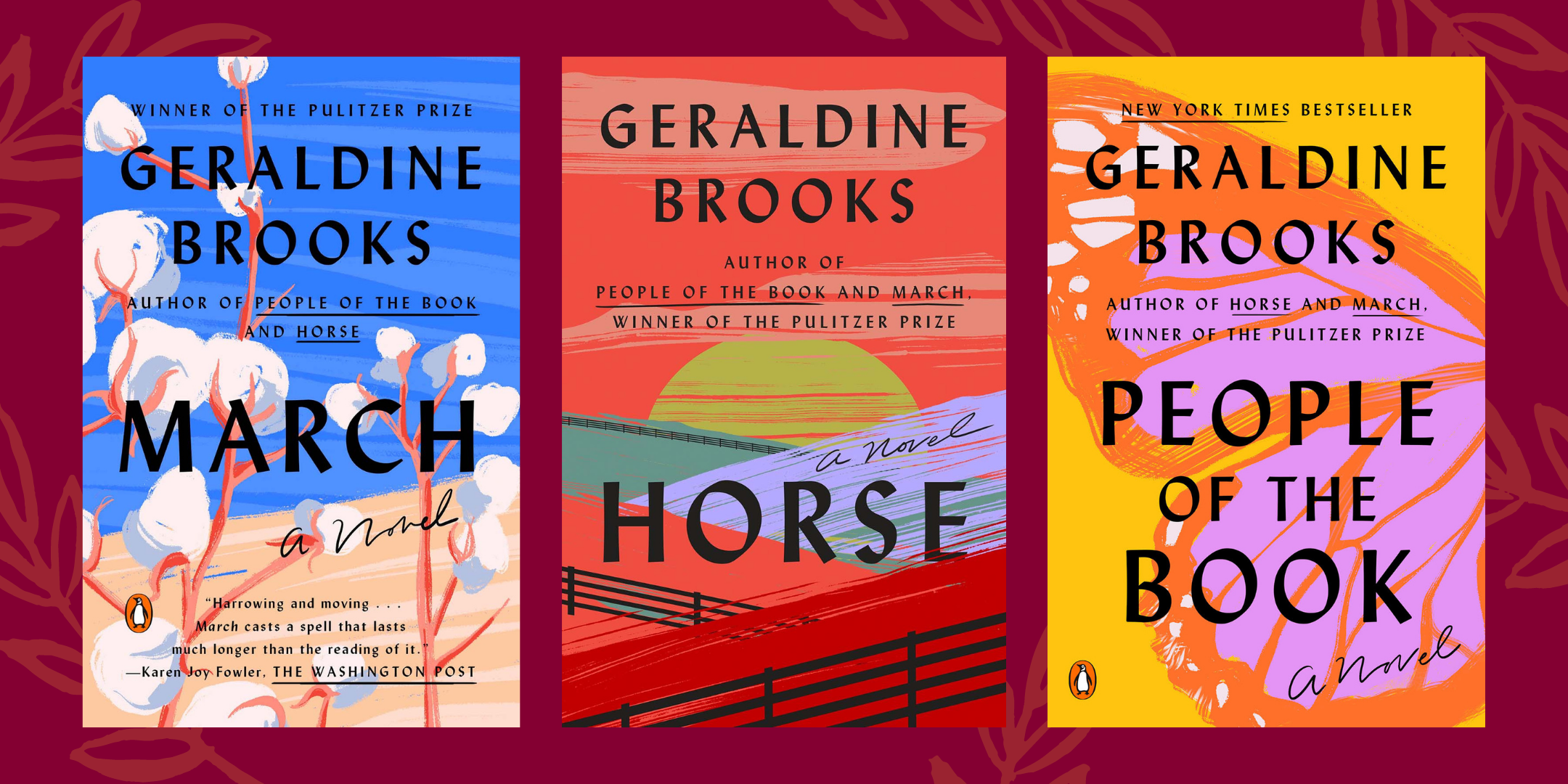 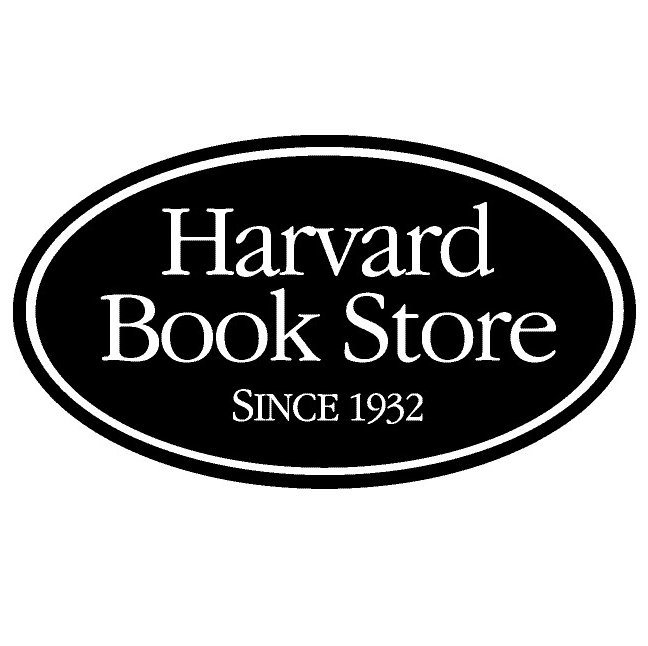 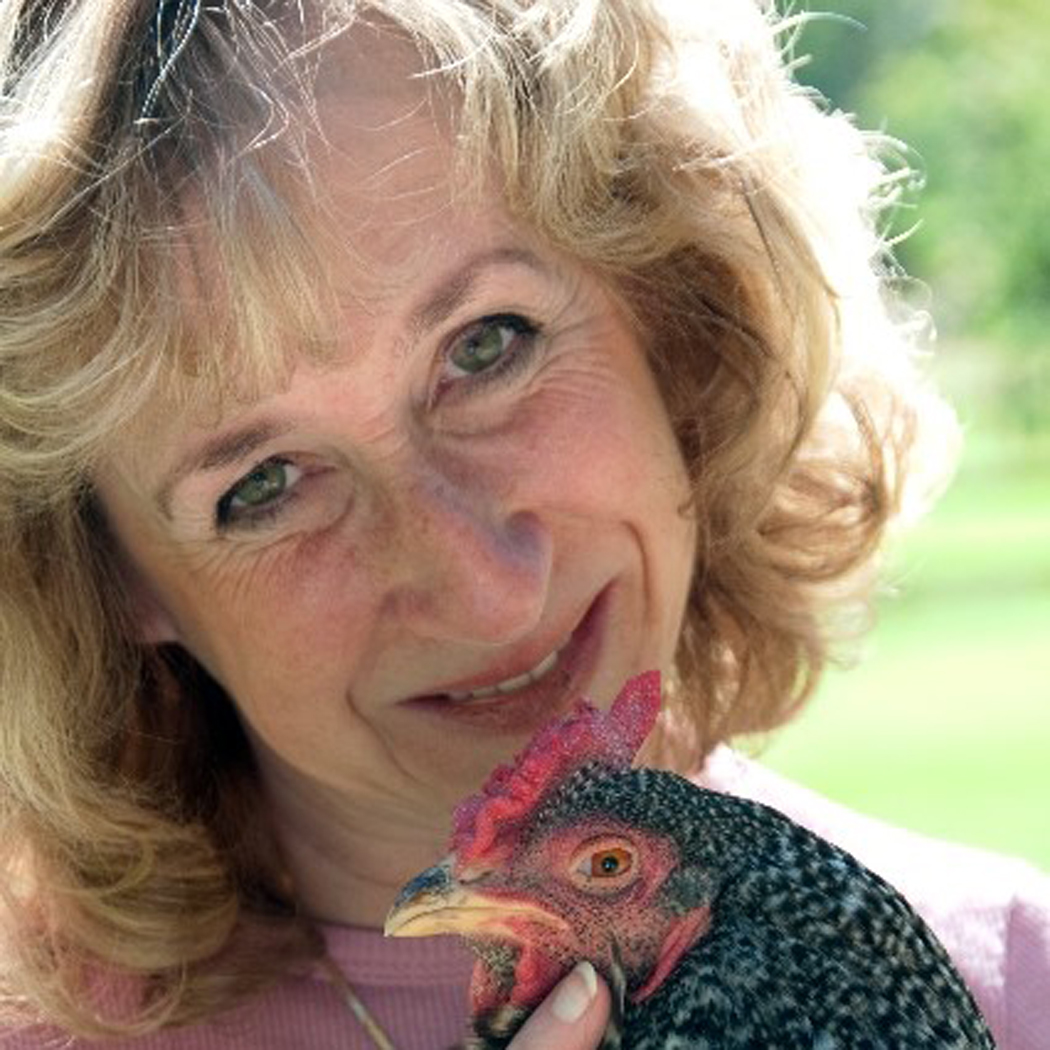 The first Literary Spotlights featured Sy Montgomery in discussion with Christy Cashman. It premiered on May 12, 2021 and can be viewed on our YouTube channel.

Researching articles, films, and her thirty books for adults and children, nationally acclaimed naturalist and author Sy Montgomery has been chased by an angry silverback gorilla in Rwanda, hunted by a tiger in India, and swum with piranhas, electric eels and pink dolphins in the Amazon. Her work has taken her from the cloud forest of Papua New Guinea (for a book on tree kangaroos) to the Altai Mountains of the Gobi (for another on snow leopards). For the National Book Award Finalist The Soul of an Octopus, she befriended the cephalopods at the New England Aquarium, and scuba dived and snorkeled with wild octopuses in Mexico and French Polynesia. She also drew on her scuba skills for cage diving with great white sharks. In 2018, she published How to Be a Good Creature: A Memoir in Thirteen Animals, which reflects on the personalities and quirks of thirteen animals who have profoundly affected her. In 2021, she published The Hummingbirds' Gift: Wonder, Beauty, and Renewal on Wings, which recounts the story of nursing two hummingbirds back to health and returning them to the wild.

Born in Frankfurt, Germany, Montgomery grew up in Westfield, New Jersey and attended Syracuse University. She lives in New Hampshire with her husband, the writer Howard Mansfield, their border collie Thurber, and a flock of free-range laying hens.

The Associates honored Montgomery as a 2022 Literary Light.